The Official Star Driver: The Movie Illustration Contest was held Wednesday, January 23rd 2013 to Monday, February 25th 2013. The winners have been decided!
We were looking for illustrations that included official Star Driver characters from either the movie or anime series.

Among the many awesome entries we got, here are the 3 winners that stood out. 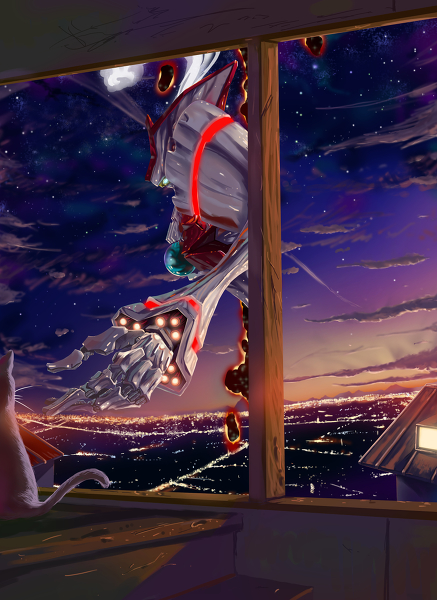 The idea and composition is so great in this piece! Even the title, “The 5th Phase” carries a deep meaning to the series.
I wonder how the cat feels when the giant appears from Zero Time? 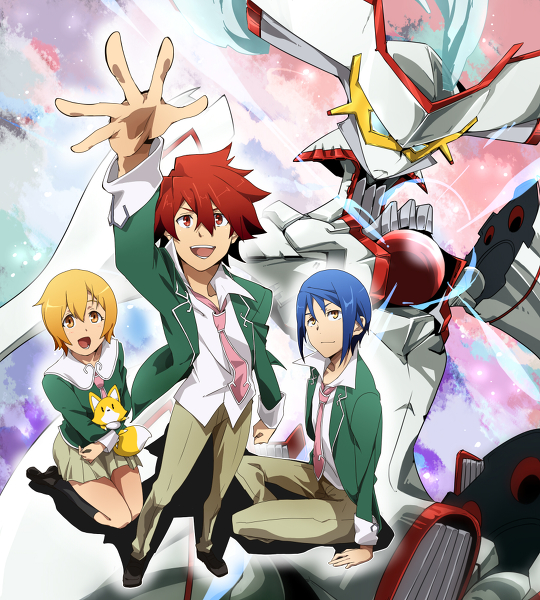 We got so many submissions! Thank you everyone!
Within all the entries, I chose one that I felt was the most “Star Driver”-like illustration. The moment I saw it, I just had a gut feeling that this was my pick. Or maybe, it’s the illustration that most matches my personal impression of what Star Driver is like. Thank you for submitting! 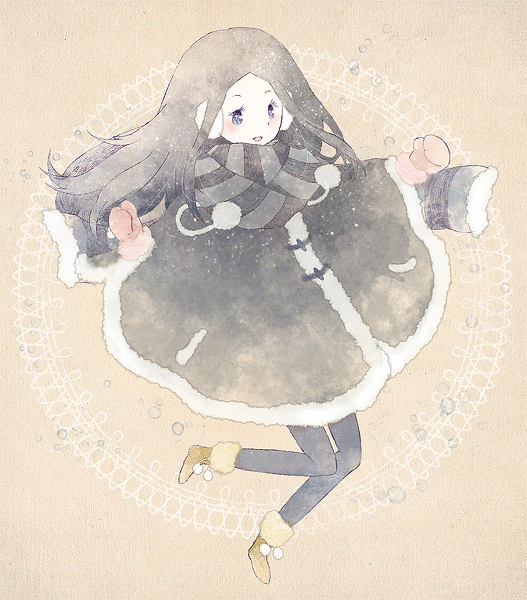 This illustration was also a favorite of Mr. Ito, so much that it seemed like it gave him a seizure, haha. The fish pattern in the background lace is so beautiful and above all, the title is so good! (･◡･)! (Title roughly means “To live is continuing an adventure”)


Winners will have their illustrations presented on boards as well as have official Star Driver merchandise signed by the judges.
Contact us if you’ve been chosen as a winner.