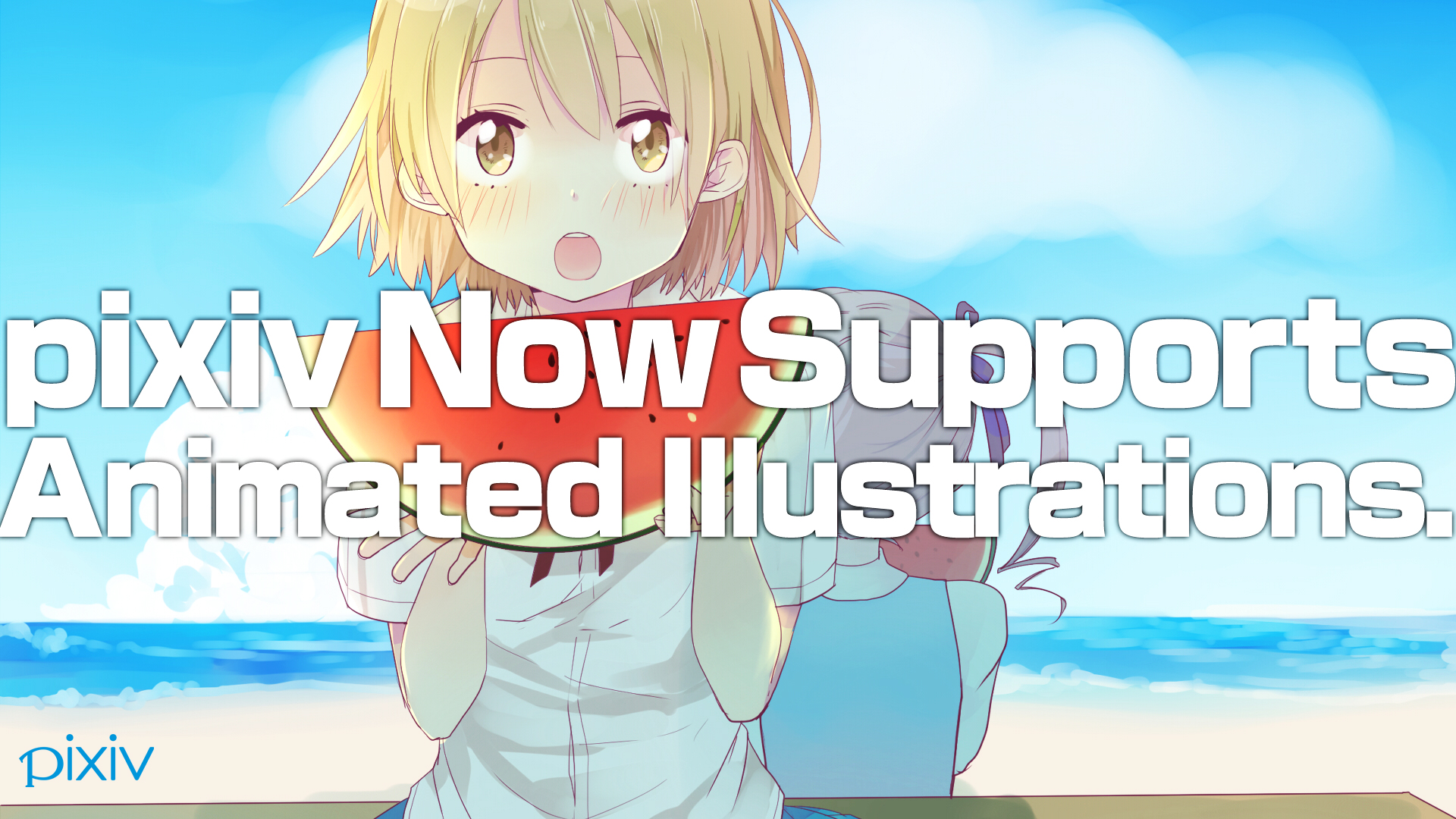 To create a Ugoira, upload each frame on our Ugoira function and designate how long each frame should be viewed.
Once you’ve designated each frame’s duration you can create an animation of your liking.
(Note: You’ll need to prepare the format and size of the files before uploading.)

We’ve created a sample from our own files and set the frames as an example of Ugoira.

If you’ve got original characters, a scene you’ve always wanted to draw, draw them as Ugoira!
Need help?