Share
Stickers from pixiv's ongoing series Gaikotsu Shotenin Honda-san are now available on both pixiv for PC and for smartphones! 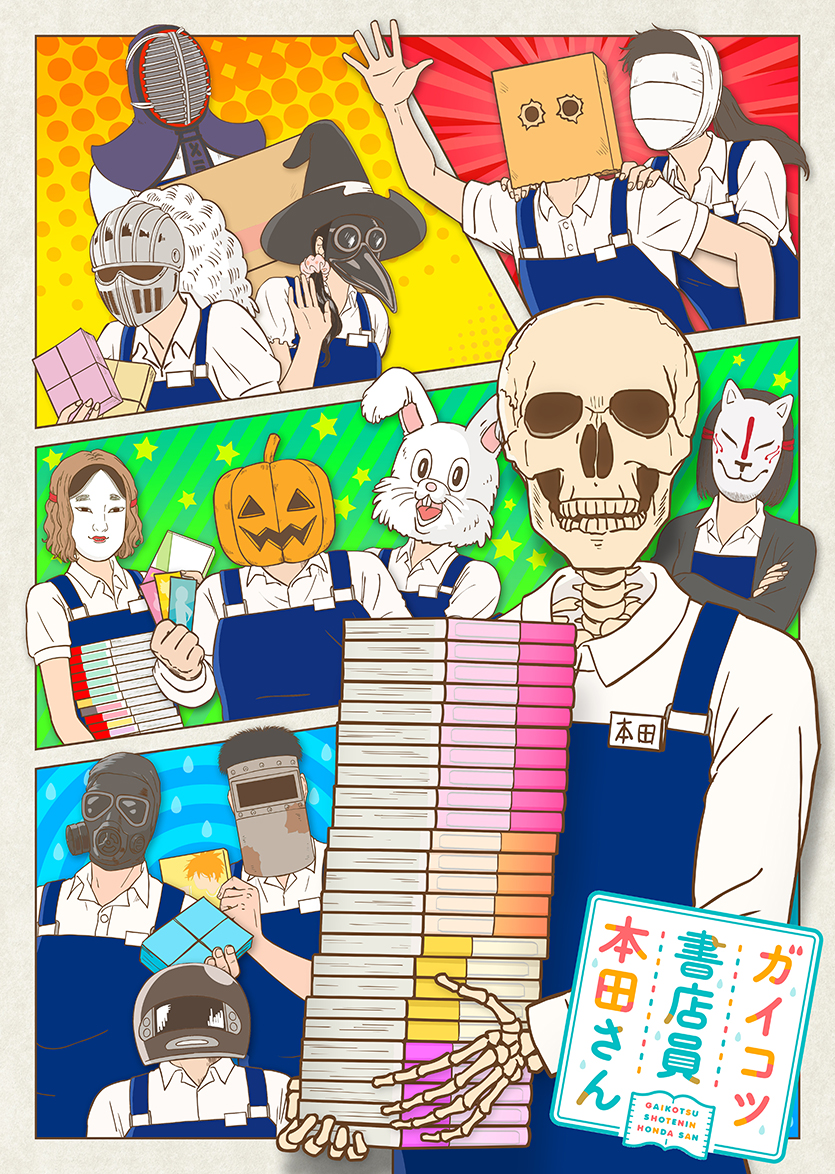 pixiv Sticker function enables users to leave expressive stickers on the comment section of a work in order to interact with the uploader.

There are 10 Gaikotsu Shotenin Honda-san stickers in total, featuring characters that appear in the series, and they are valid until January 31, 2019 (Thu).

Feel free to give these stickers a try by posting them in the comment section below.
Celebrating the Anime Adaptation! Gaikotsu Shotenin Honda-san stickers are now on pixiv

Once the open period is over, you will not be able to use these stamps anymore. However, stickers left within the period will still be available for viewing on the comment section even after February 1, 2019 (Fri).

Please use these stickers to express how you feel about your favorite illustrations!